[from the South African government web-page “tax can be fun”]. Hmmm.  Civil servants at their fun-loving best…

World Affairs? Paris is gripped with courtroom drama on the first day of the trial of Madame Henriette Caillaux, the second wife of the former French premier, who shot dead Gaston Calmette, the editor of the  newspaper “Le Figaro”, in March.

Meantime, French President Raymond Pincare arrives at the Kronstadt naval base in Russia, where he is greeted by Tzar Nicholas II before being entertained at a banquet at the Peterhof Palace.

Entertainment: The Great escapologist Harry Houdini is wowing the crowds with his underwater escape stunts. 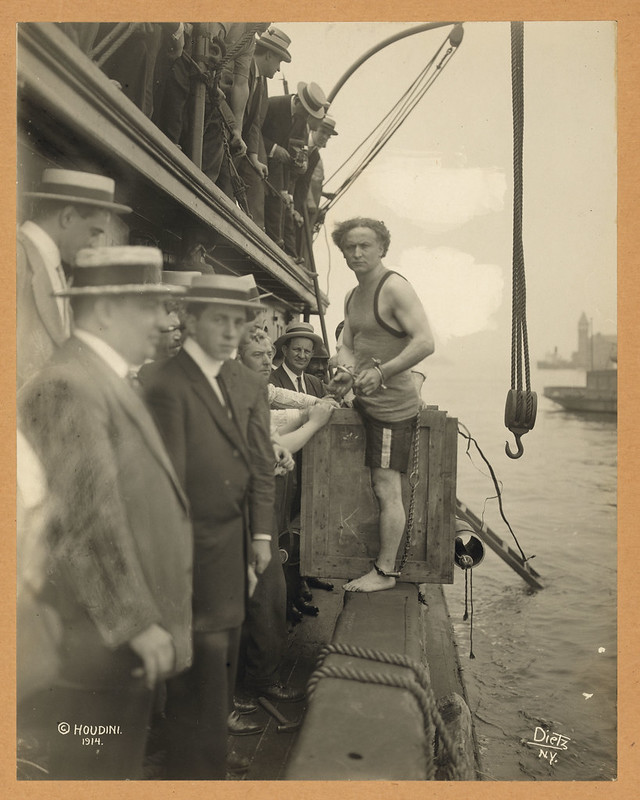