Arms Race: Submarines AE1 and AE2 depart from Portsmouth, England, on their delivery voyage to sydney, Australia, a journey which will take nearly 3 months. 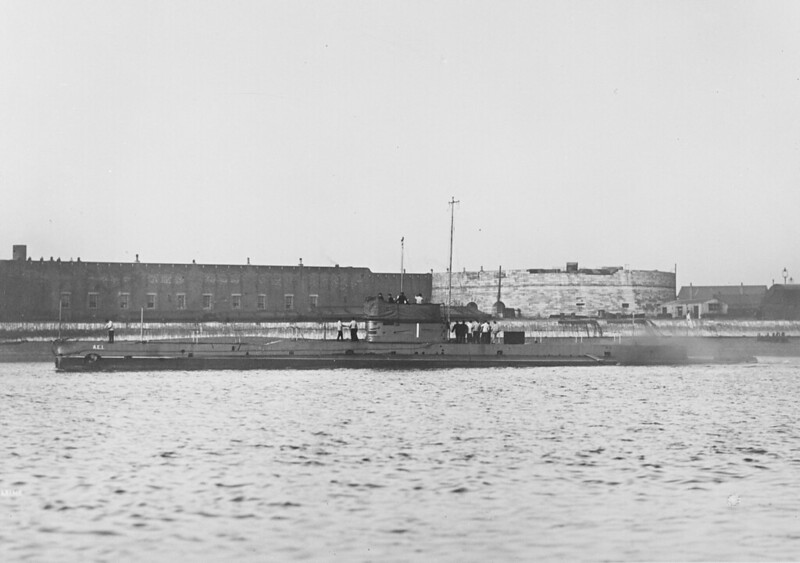 Arts & Literature: An anthology of poems “Les Imagistes” is published, including James Joyce’s “I hear an army charging upon the land”.

Science, technology and agriculture: the movement of all farm animals in and around Cork city is prohibited after the (British) Ministry of Agriculture confirms three outbreaks of foot and mouth disease in County Cork.

Extreme Weather: The Eastern seaboard of the US is in the grip of a major blizzard.